With 33 countries under my belt, I’ve experienced some of the most amazing cities that the world has to offer. From great beaches, climate, friendly people, personal interests, world-famous attractions, architecture, history and culture, there are many different factors that make a city great, let alone top ten!

Legendary fog isn’t enough to keep Londontown out of the tourist limelight. London is the 2nd most visited city in the world with estimated 14.8 million visitors a year.

Someone once said that when you get tired of London, you got tired of life. Life in London simply never ends.

With sights like London Eye, Hyde Park, and Big Ben, the city is an “eye” opening experience. 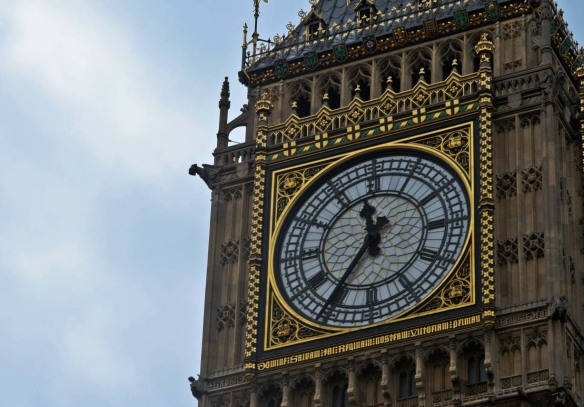 Attractions like the Tower of London, Trafalgar Square, Westminster Abbey, Houses of Parliament, Globe Theatre, and Buckingham Palace showcase both a rich heritage and a devotion to tradition. 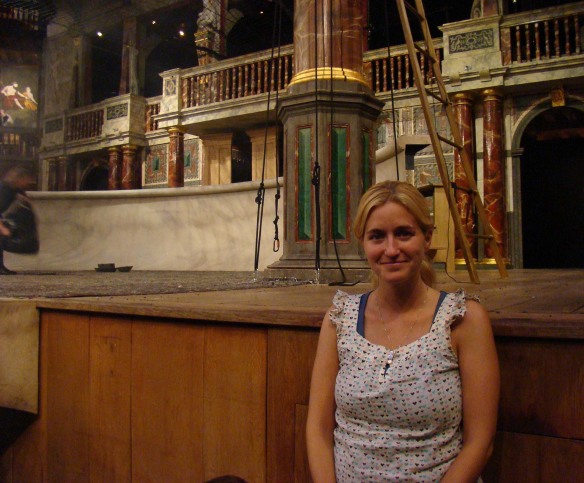 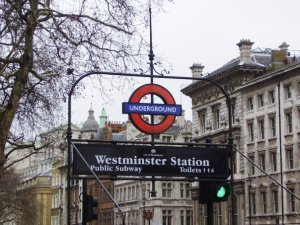 London was one of the most exciting cities to explore. We, like most other tourists, got lost repeatedly, which made it all the more thrilling. With black cabs and double-deckers at every turn, as well as the underground system that whisked us from downtown to a cheaper hostel district, we were never left stranded.

You only need to drive through Britain’s fair capital to soak up its rich cultural heritage; from imposing architecture such Buckingham Palace and Westminster Abbey, the city’s past is etched into its grand facade. But it isn’t all about buildings! History is in its cobbled streets, its city-center parks, its theaters, galleries and monuments, and its diverse mix of people. London found its way into the top ten cities that I’ve visited.