Gaelic wasn’t offered in the Cape Breton school system when I attended, but after years of 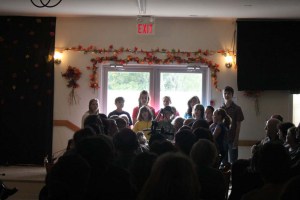 effort in homes, communities, and organizations, it is on the rise again. Today, in Christmas Island, I witnessed the evidence of a thriving Gaelic culture and community. Three generations of Gaelic signers performed at the Christmas Island Fire Hall. There wasn’t a seat left in the house as students from the Core Gaelic Program in two schools joined with their elders for an afternoon of song and dance. 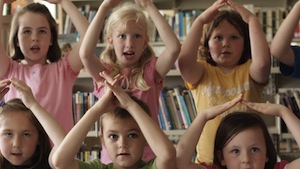 Through the Core Gaelic program, Nova Scotia children are afforded a unique opportunity to learn and speak Gaelic in a meaningful way that is based on a solid foundation of culture, community, and language. I’ve witnessed its success firsthand with my sister who can speak conversational Gaelic and again today when several children celebrated their language through song. 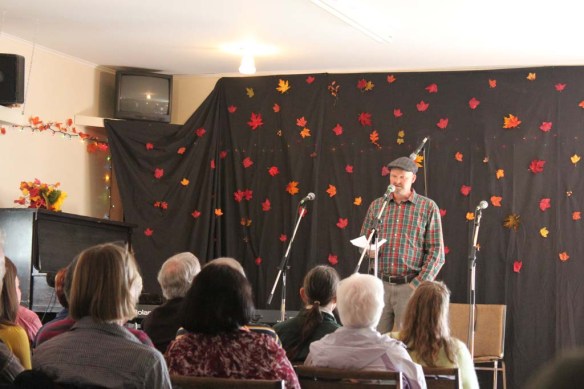 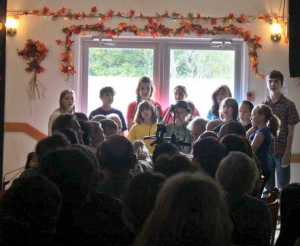 Goiridh Dòmhnallach, a Gaelic singer, composer, storyteller, and educator who was fortunate to have the opportunity to learn from some of Cape Breton’s best tradition-bearers, opened the event by introducing the performers and welcoming the singers. He was followed by The Iona Gaelic Singers (a few of the remaining native Gaelic speakers on Cape Breton Island.) Their passion for preserving and presenting Gaelic songs was obvious as their voices rang throughout the hall. They sang while seated at a table and moving their hands over a blanket. Two more generations of Gaelic singers joined them around the table as an opening celebration. 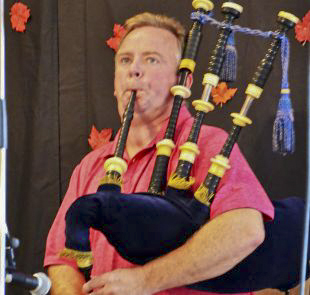 and Cathy Ann MacPhee to name a few. Although each person offered a beautiful, unique glimpse into the life of Gaelic music, it was the children who sang, danced, and tapped their feet that reminded us all that Gaelic will continue to flourish in Cape Breton. 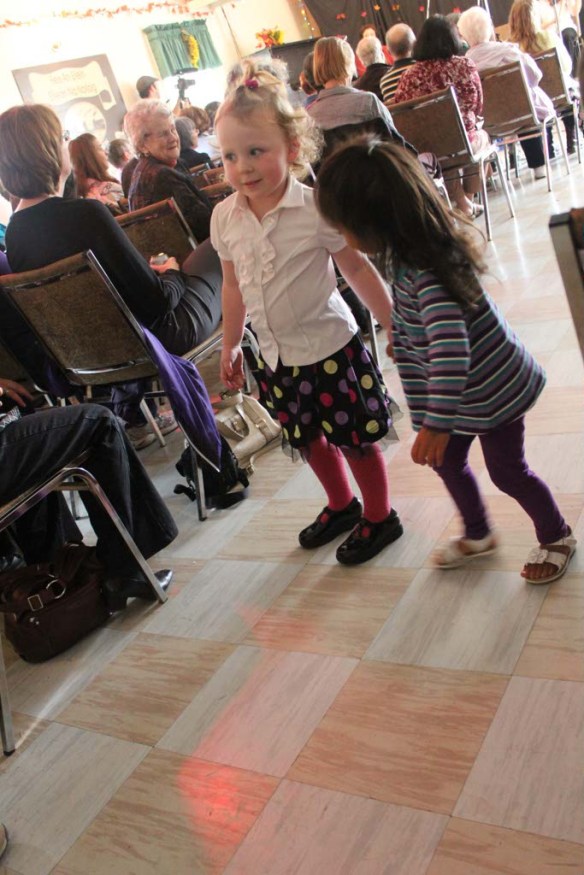 Two young girls danced in the isle, free from inhibitions and restrictions. The happiness on their faces as they moved about was liberating. Following their lead, others started moving in their seats and tapping their feet. The occasional “Whoo” and “Yea” escaped the lips of several audience members and I felt at home. I didn’t need to be surrounded by family or friends to relax. Everyone in Cape Breton exudes an air of friendliness in a welcoming environment; it’s contagious. 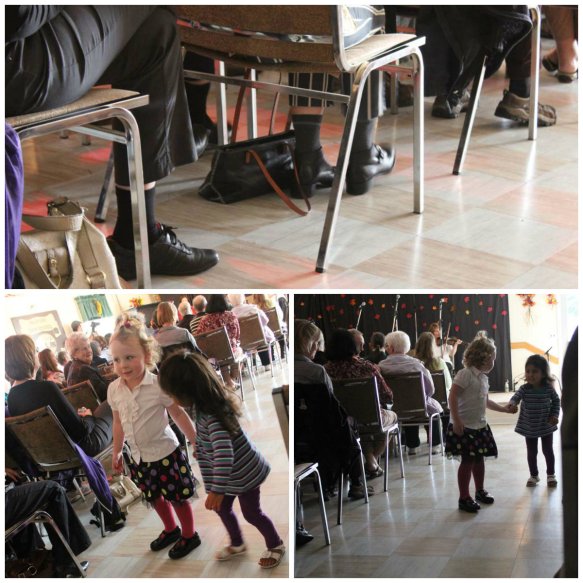 I was left with one question after the event: why were the singers moving the white cloth back and forth on the table? It’s part of a Milling Frolic, but I’m not 100% what constitutes a Milling Frolic yet. I’ll know more on Wednesday, October 10th when I attend and participate in a Milling Frolic at the Highland Village Museum in Iona. During this experience, I will join others as we learn the chorus to Gaelic songs at a traditional milling frolic.

Check out Tourism Nova Scotia & Celtic Colours for other events and activities in the area.