It has always been a dream of mine to step foot in the Roman Colosseum, probably the most impressive building of the Roman Empire. The Colosseum is the iconic symbol for everything I’ve studied in university and before. It represents a glimpse into history, both its flaws and its triumphs. Even today, in a world of skyscrapers and architectural advancements, the Colosseum is still truly impressive.

The structured beauty of the Colosseum is in stark contrast to the murderous encounters that took place within it. Up to 50,000 spectators, including women and children, watched as thousands of people fought tooth and nail for their lives in a vicious cycle of victory or death.

It is easy to get caught up in the hype of the gladiators but the true reality of their existence was dreary and bleak. 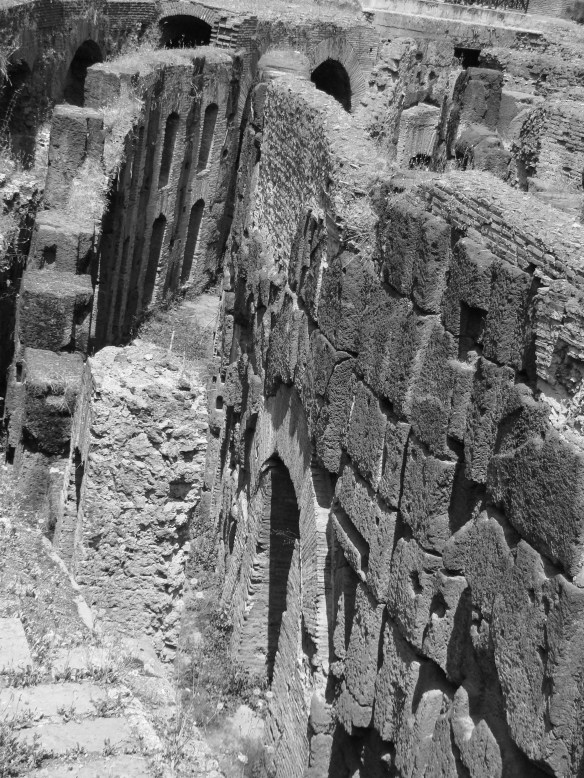 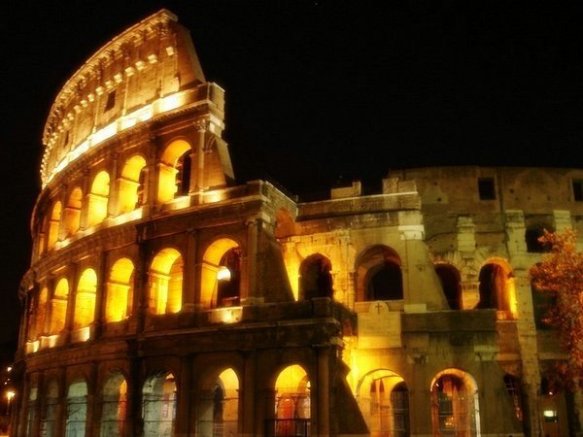