I’ve experienced some of the most amazing cities that the world has to offer. From great beaches, climate, friendly people, personal interests, world-famous attractions, architecture, history and culture, there are many different factors that make a city great, let alone top ten!

Paris is the most visited city in the world with an estimated 15.6 million visitors a year.

Paris is one of the first cities that comes to the mind of every traveler when talking about visiting Europe. It’s full of stunning architecture, old churches, romantic cafes, spectacular monuments, art galleries, and some of the most awe-inspiring castles in France. 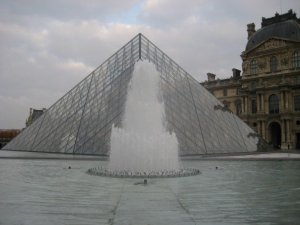 The Louvre, originally a palace but now one of the largest and most visited museums in the world, was a must-visit destination in Paris. We viewed every inch of the museum from European paintings and sculptures to Roman, Egyptian, Greek, and Oriental art. There was even a section with “Objects d’ Art” where objects such as clocks, furniture, china and tapestries were displayed. Some of the most famous works of art that we visited were the Venus of Milo, the Nike of Samothrake, the Dying Slave by Michelangelo, and of course Leonardo da Vinci’s Mona Lisa. 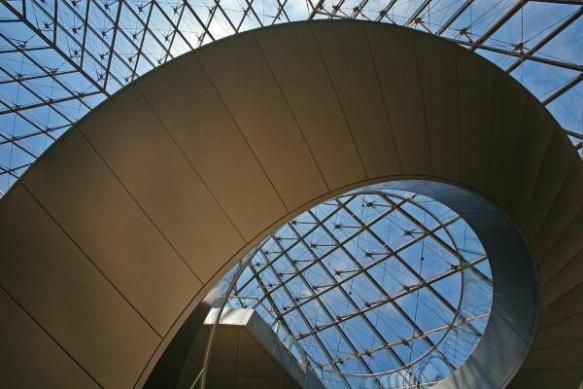 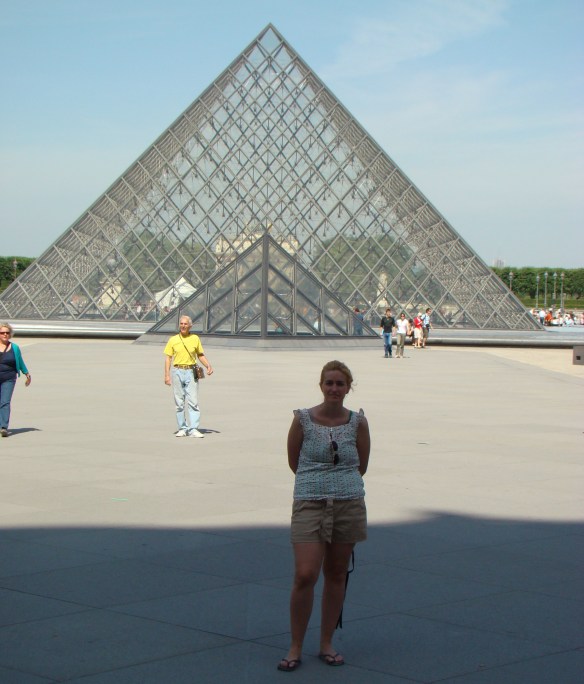 Although it’s not the largest cathedral in the world, Notre Dame certainly is one of the most famous of all cathedrals. The Gothic masterpiece is located on the Île de la Cité, a small island in the heart of the city and walking distance, albeit far, from the Louvre. Its stunning Gothic pillars, dramatic towers, spire, stained glass, and statuary took my breath away and climbing the North tower to get a gargoyle’s perspective of Paris brought me into Victor Hugo’s immortalized world.

We couldn’t possibly visit Paris without seeing the Eiffel Tower. We chose to walk the 695

The 164-foot Arc de Triomphe does exactly what it was made to do: evoke sheer military
power and triumph. As our last stopping point during our stay in Paris, we couldn’t help but let the grandeur and magnitude consume our emotions and elicit a sense of achievement.

The museums and churches offered a healthy dose of culture and history and the breathtaking sights such as the Eiffel Tower, Arc de Triomphe, and the Louvre offered unmatched beauty at new heights. It’s easy to see how Paris, France is one of my favorite cities in the world.