Travel is as much a part of my life as family and friends. When I’m on a plane, a train, or a

bus heading toward a new location, I’m on an adrenaline high. All I need to do is think about exploring a new country or culture and my heart speeds up. After visiting 33 countries, it’s safe to say that I can’t write about them all and I most certainly can’t write about every experience in every city. So, when I posted about Amsterdam, I wrote about what surprised me the most: The Red Light District. Everything about it was new to me. I don’t normally walk down the street and see prostitutes or strip clubs; smoking anything is not done publicly; and a “coffee” shop sells coffee.  I was in no way uncomfortable with the Dutch tolerance and public display of sexuality; in fact, I might actually think it’s a better system, but it was definitely a notable experience. I left out the twinkling canals, the cleanliness of the city, the bikes that filled the streets, and the Anne Frank Museum that I imagined touring since learning about her in grade ten. Beautiful, open-minded, and filled with something new around every corner, Amsterdam is a delight to visit, even if you skip the Red Light District.

The moments I spent strolling through the merchants’ villas, the charming lanes, and the lush Vondelpark were magical. The city was bustling with life; families enjoyed canal trips, bicycles, and playing in the park. 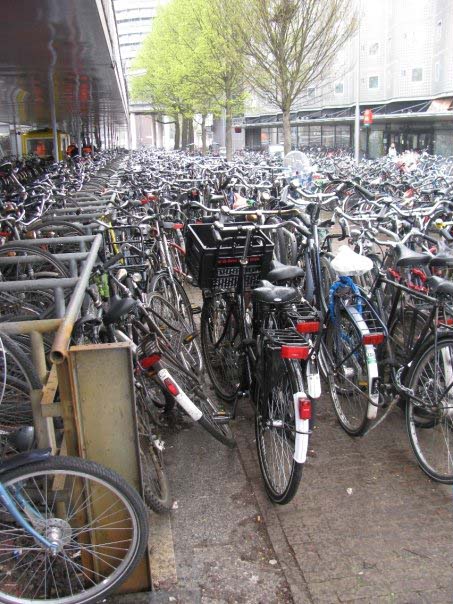 With more than 50 museums and Europe’s largest historical inner city, there’s no

shortage of sights to explore in Amsterdam. The Anne Frank House is dedicated to Jewish wartime diarist Anne Frank, who hid from Nazi persecution with her family and four other people in hidden rooms at the rear of the building. I read her famous diary so much of the tour was familiar to me, but the facility was large enough to hold displays that told not only the whole story of the Frank family, but also highlight other forms of persecution and discrimination. Every corner, every door, every stairway, every detail brought the harsh realities of war to life. 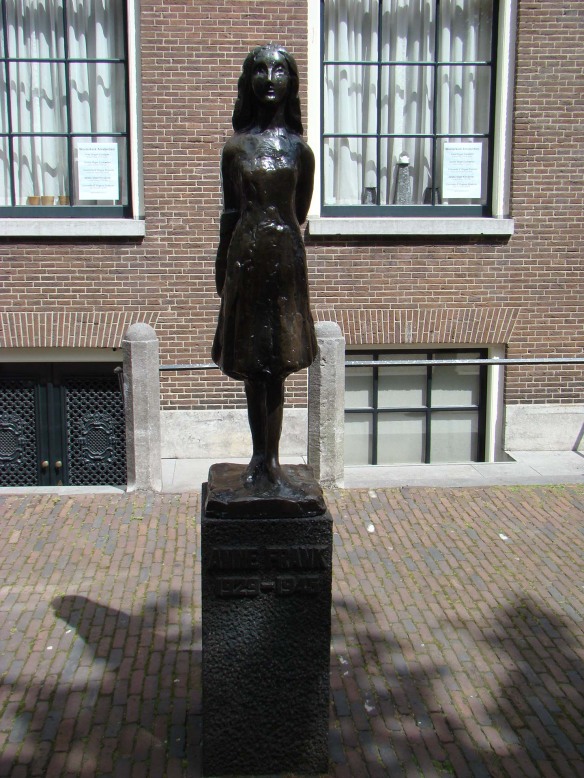 From the most idyllic canals and must-see museums to the city’s best shopping streets and places to catch a band, Amsterdam extends well beyond the Red Light District.

74 thoughts on “Many Layers – Seeing Past the Red Light District, Amsterdam”