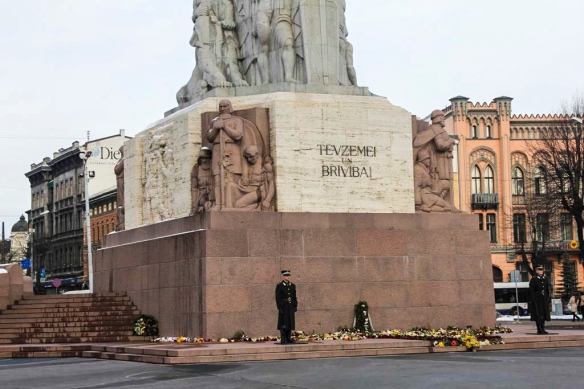 Before visiting Latvia, I had little understanding of their turbulent history. I walked the streets when I arrived and found beauty around every corner. The varied architecture, stunning skyline, and mix between modern and old made we want to look deeper into the roots that created such a diverse setting. I asked tour guides and locals about the diversity and visited The Museum of the Occupation of Latvia to walk into Riga’s history and down the streets of the past.

In terms of war, Riga has always been involved through other powers. And Freedom Street, located in the city center of Riga, is like a timeline in Latvia’s war history. When a ruling power changes, the first thing that power does is to change the names of streets. Freedom Street doesn’t just tell the story of a street; it tells the story of Latvia and gives a deeper understanding of their history and culture. 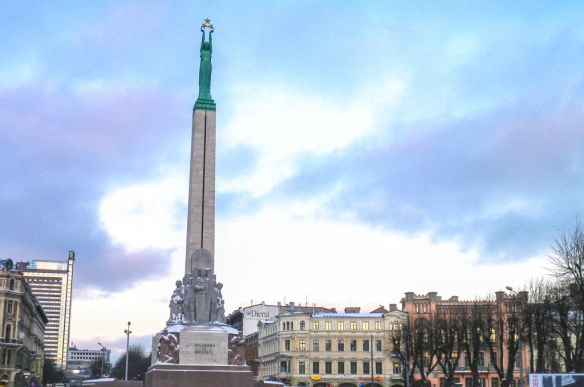 Freedom Street has experienced several wars – First World War, Second World War, Cold War, Singing Revolution, and August 1991 Putsch. Many military forces have entered and left Riga via this street. During Latvia’s first period of independence it was known as Brivibas or Freedom’s Street then it became Hitler’s Strasse, then Lenin’s Street and then, one hopes that this time for good, Freedom Street, once again. Without explaining an entire century of history, the names of Freedom Street are a reflection of the city’s turbulent history. 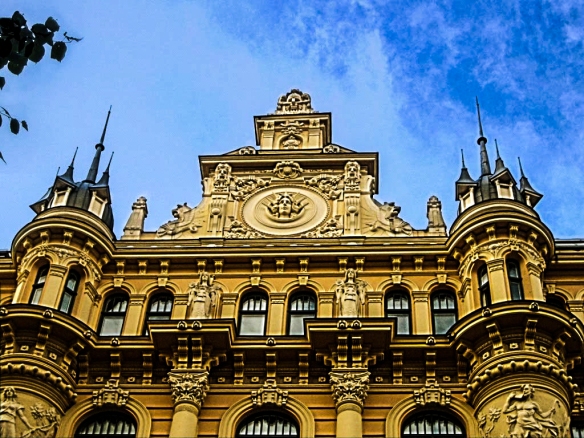 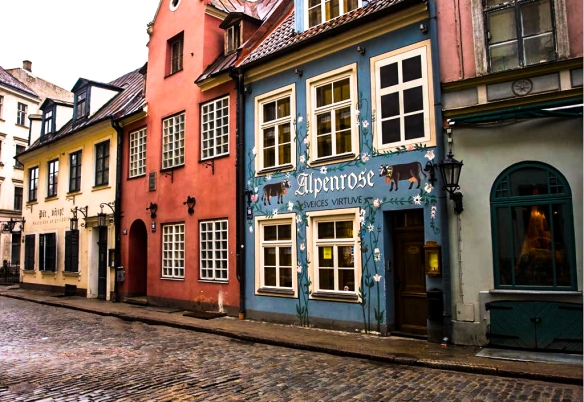 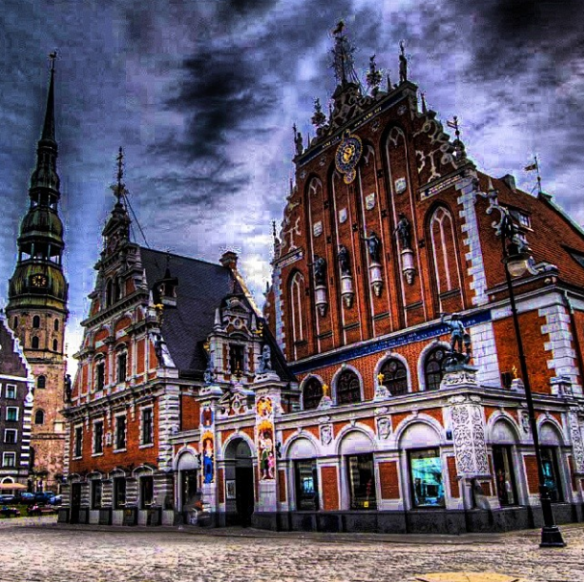 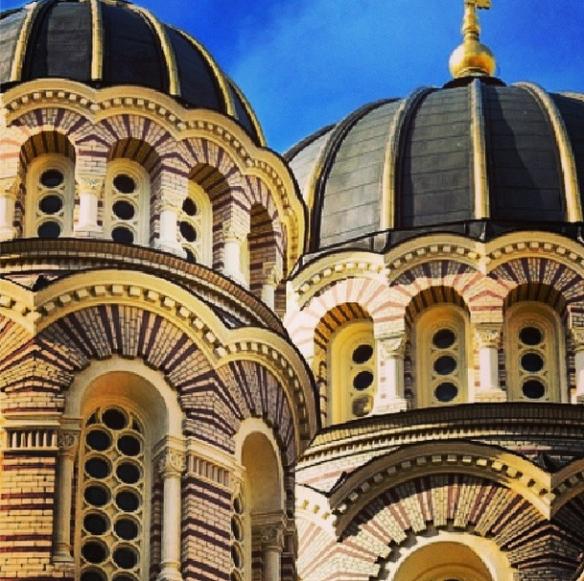 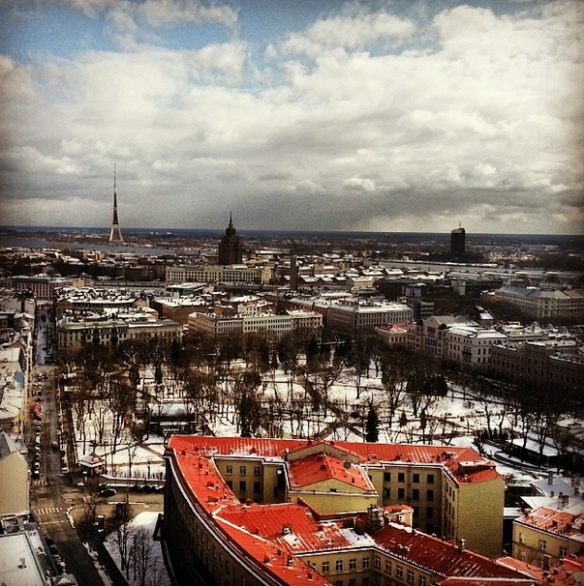 The buildings around Riga tell a similar story to Freedom Street and, while build on war and turbulence, create a distinct beauty that draws you in and demands your attention.

31 thoughts on “The History of Riga Speaks Through the Streets”