We did so many family-fun things today in Palm Beach, Florida that I don’t even know where to begin, but one activity was so fantastic that I find myself typing on my phone in the bathroom of the hotel while Athena sleeps peacefully in the bedroom. The Chesterfield Hotel offers a Little Prince and Princess Tea Party and we felt like royalty when we attended today.

I don’t know if every little girl dreams of being a princess, but I know that Athena does. She dresses the part every day. We have dozens of princess costumes that shes wears like normal outfits. She curtsies when she meets someone and she even does the princess wave. I think she truly believes she’s a princess and today she was treated like one. 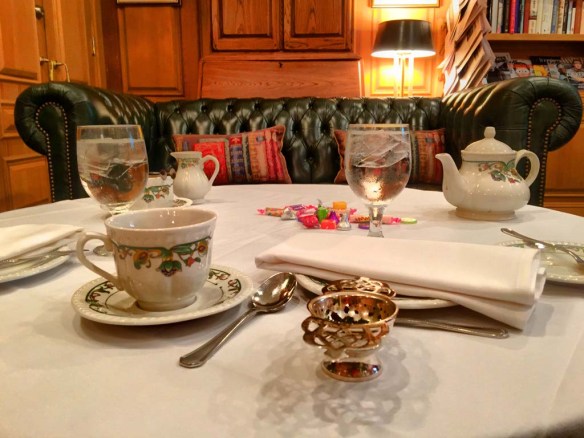 We walked into the Chesterfield Hotel and we were escorted to the library. Tastefully decorated in fine leathers and rich golds, we were seated near the fireplace. Athena was given a crown and a boa to wear and our server gave us menus. He was attentive and Athena was his number one guest. 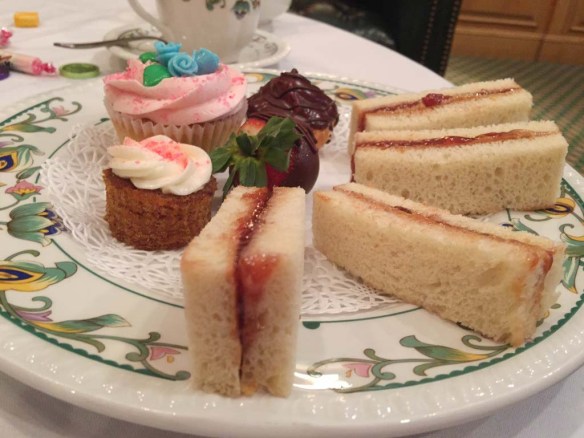 Athena was given hot chocolate (chocolate tea) along with a tray of jam and peanut butter sandwiches, cupcakes and other treats.

This is Athena’s expression as she says to me, “This is the best day of my life. I’m a real princess.” I can’t believe this concept doesn’t exist everywhere! We spend hours playing tea party at home but today we experienced the “real deal.”

44 thoughts on “Treated Like Royalty in Palm Beach, Florida”