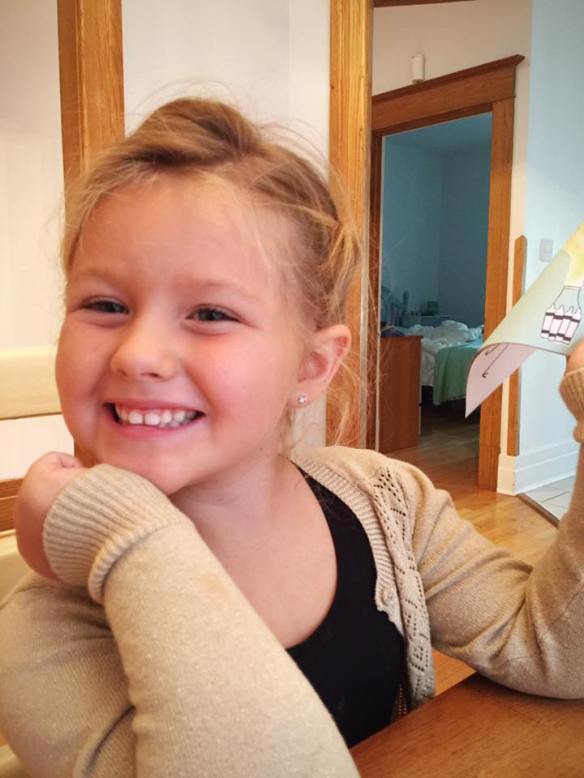 Athena is officially a kindergarten student. She started school this week and I keep shaking my head at the fact that I have a child in school. When I started Bucket List Publications, she wasn’t even born and now she’s enrolled in a French Immersion school in Montreal. Where did the time go? How am I the mother of a child in school when I still feel like a kid myself? And with Athena off to school during the days now, I need more of a purpose. What should I do with my time? A job? Volunteer? Exercise? Write a book? Pick up a hobby like day drinking? (Just seeing if you’re paying attention.) I feel lost. Is this how all mothers feel when their kids go to school?She was so excited about going to school that she was up picking out her clothes at 6 am even though she had planned her outfit the night before. After breakfast and getting washed, I asked her how she wanted her hair for her big day. She chose a waterfall braid and I took my time to make it exactly how she likes it.

She stood outside our house for pictures before we walked to her school. I thought I was totally fine with her going to school. We’d traveled separately and together so much in her life that we’re not new to being apart or trying something different. But when she stood on the front porch looking like a mini me, I had to fight back my tears.

We walked together and talked about what excited her about school. She said she was excited about meeting new friends and her teacher, playing in the playground, and learning. She’s always loved reading books, doing crafts, and playing school so it didn’t come as a surprise that she included learning, but I was still proud of her. 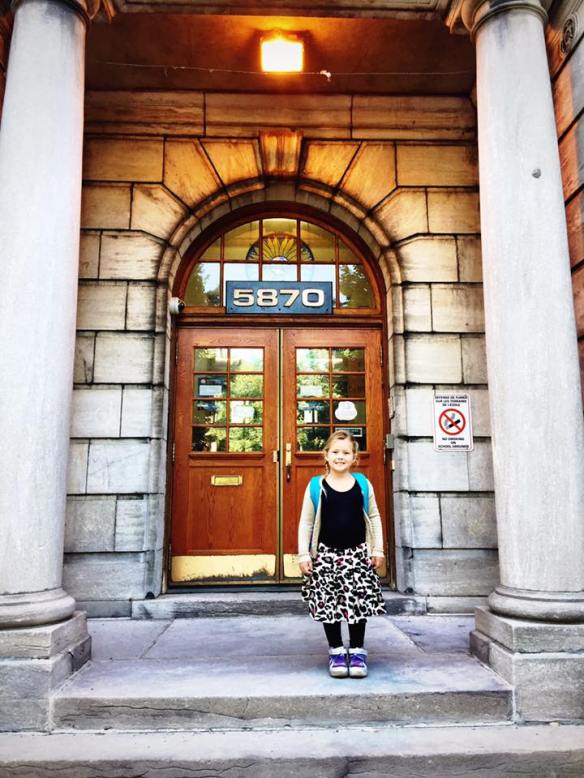 I asked her for one more picture before we went into the school and she posed in front of the main entrance. 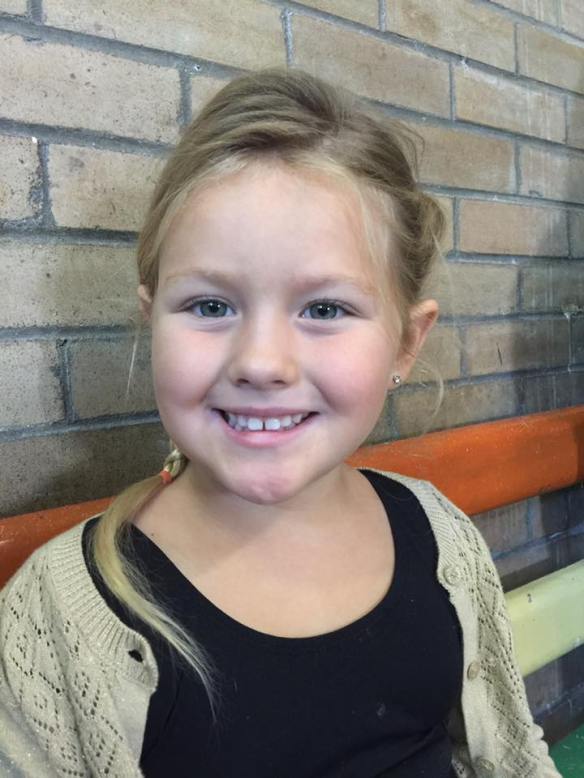 There were four groups of kindergarten classes when we went inside. We waited for her name to be called. At first, she was patient but she started to worry. She asked me if they forgot her or if she was at the right school. I told her that eventually her name would be called and she had nothing to worry about.

She was the very last student called and I could see the relief on her face when the teacher said her name. 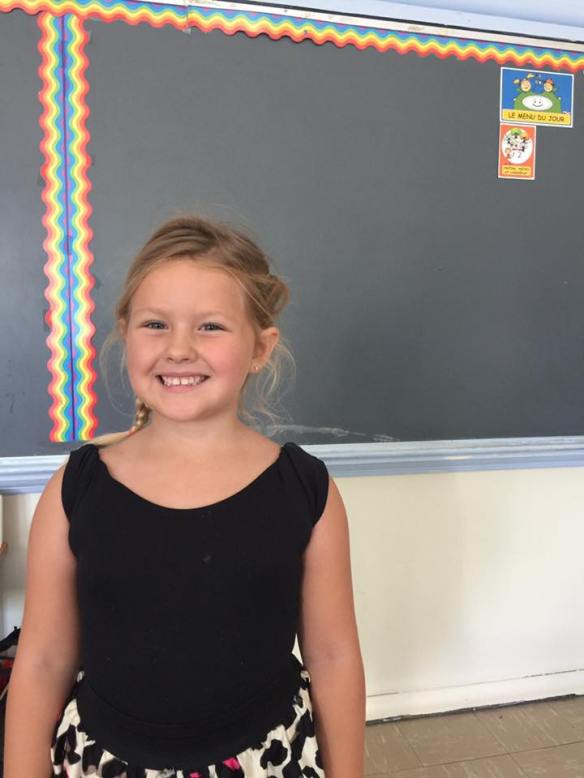 I walked her to her classroom but that’s where I had to leave her.

As I walked down the steps, I felt a huge sense of panic and not for her but for me. She was my entire focus for the last five years. Every aspect of my day was planned around her. What was I going to do? Not only had we spent most days together, but many of those days were traveling to different countries, exploring parks, or discovering something new. Just like that, my entire life has changed again.

We’re happily settling into life in Montreal but it is a little overwhelming right now. I’m sure, slowly, day-by-day, I will find my new groove. Until then, I will celebrate this beautiful next step in our lives and take it one day at a time.