Athena and I have been exploring new areas of California every other month in the last year thanks to Visit California. Yesterday, we arrived in Redding, California and we had a hot, hot, hot day exploring the family-friendly activities in the area. We spent the better part of the day at Turtle Bay Exploration Park. There was way more to do there than I expected and Athena loved a surprise that waited for us in the animal section. 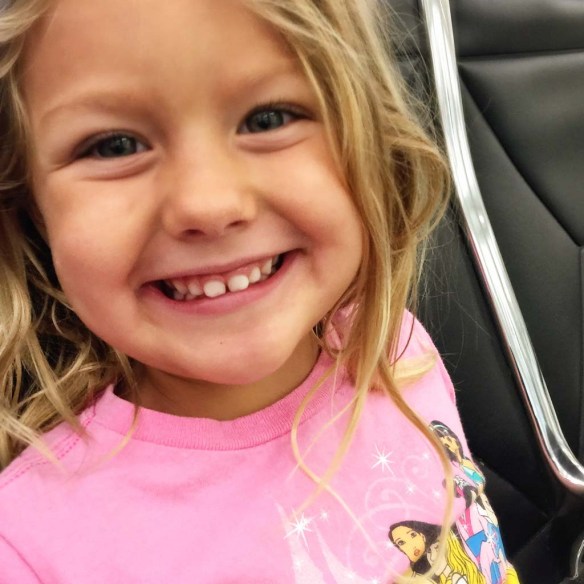 When we arrived in Sacremento, Athena was still a ball of energy. We sang songs and made up rhymes during the over two hour drive to Redding. We were both getting hungry during the drive but I wanted to eat in Redding so I pushed it a little further.

We stopped at CR Gibbs American Grille for some food before we were off to Turtle Bay Exploration Park. It was over 100 degrees when we arrived and I was way too hot to stay outside for any extended period of time. My plan was to do everything indoors and skip the rest but one of the ladies working there asked if we wanted to go on a porcupine walk. Athena was immediately interested so I didn’t really have a choice at that point.

The air was stifling outside but Athena was excited. When the porcupine started walking down the boardwalk, I forgot all about the heat. I’d never seen one so close before. The guide explained about their different type of fur and how they can’t actually shoot their quills – all things I had no idea about.

The walk was only short and we were already at the animal section of the park so we decided to check out the Parrot Playhouse where visitors can experience colorful parrots in a walk-through aviary.

The parrots flew, jumped, and landed on our hands and heads as we fed them nectar from a cup. We’d never had such an up-close and personal experience with parrots before.

As the guinea pig, I held the cup first. One bird flew onto my hand and another flew onto my head. Athena wasn’t scared at all and wanted to give it a try too.

Two birds flew onto her head and another three landed on her hand. It was really exciting. I didn’t expect for so many birds to sit on us. I was impressed that Athena wasn’t scared. I watched in awe as the birds landed all over her and she calmly let them eat and play. One bird licked the back of her neck and she giggled. Every second of every day reminds me of how adventurous she is. I love it. Watching her grow and learn is such a beautiful experience.

We wanted to stay longer but we were both soaked in sweat.

Inside, there was a Take Flight section that we both enjoyed. We built paper airplanes and put them in small wind tunnels to see how well we could make them fly. It was a lot of fun but I think we were still in shock from having all the birds interact with us.

We took a quick walk across Sundial Bridge before cooling off the in air conditioning in the car. We hadn’t even planned to visit the animals, especially the birds, at Turtle Bay Exploration Park yet it turned out to be the highlight of our day. 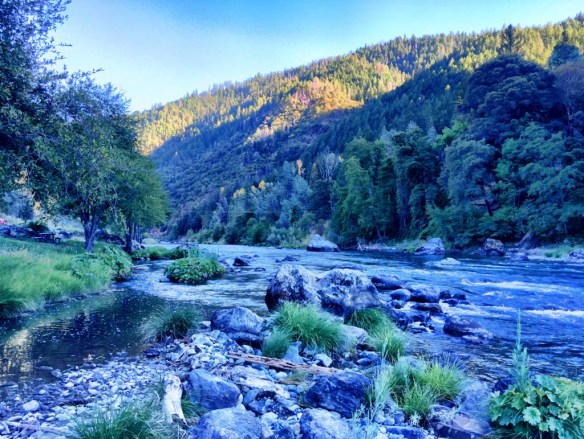 Before we knew it, we were on the road again and off to Shasta Trinity National Forest. Lot of fun to come.

21 thoughts on “A Warm Welcome at Turtle Bay Exploration Park in Redding, California”