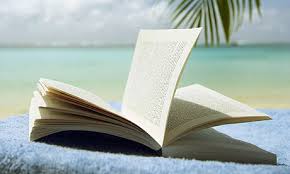 With a travel book in hand, you can experience a new culture or a new land while seeing it through the eyes of another. The only thing better would be to experience it for yourself. Until you can explore the vast corners of this world, here’s a list of 25 travel books, in no particular order, to take you there. With Amazon’s quick shipping options, you could have a few new stocking suffers in time for Christmas.  END_OF_DOCUMENT_TOKEN_TO_BE_REPLACED

There may be as many as 300,000 child soldiers, hopped-up on drugs and wielding AK- 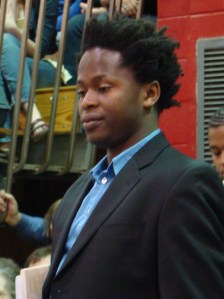 47s, in more than fifty conflicts around the world. Ishmael Beah, author of A LONG WAY GONE, used to be one of them. As a member of the Human Rights Watch Children Advisory Committee, he spoke to teachers and students at Hampton High School in Hampton, New Brunswick. It was here that I first heard Beah speak about his horrific, terror-filled childhood. He lived with his family in Sierra Leone until 1991, when rebels attacked and violently destroyed his village. They raped women and girls in front of their husbands, fathers, and brothers, took young girls as sex slaves, and killed the rest of their families. When most 12-year-olds were enjoying the innocence of childhood, including me, Beah was struggling to stay alive. I thank Beah for pouring out his soul to the audience. It is proof of Beah’s theory that “…children have the resilience to outlive their sufferings, if given a chance”. END_OF_DOCUMENT_TOKEN_TO_BE_REPLACED