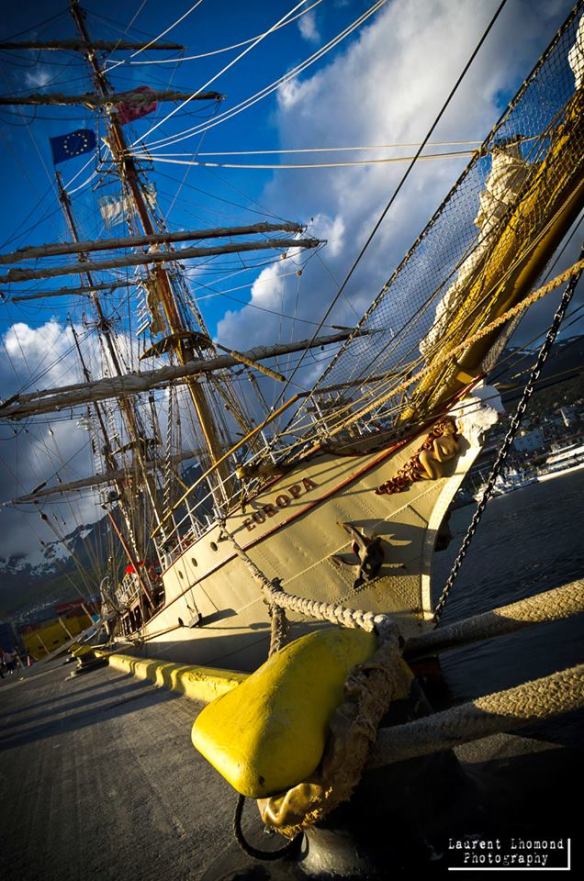 22 days at sea without internet access; it’s hard to believe that’s actually something I signed up for. Will I be suffering from withdrawals or liberated from online chains? Only time will tell. While I think I will find other life-changing things to do with my time, Bucket List Publications will not unless I ask for help.  END_OF_DOCUMENT_TOKEN_TO_BE_REPLACED

Bucket List Publications. It became blatantly obvious to me that there is a community of fellow adventure seekers and bucket list enthusiasts as I strolled through hundreds of comments and “likes” over the last few weeks. When I consider participating in an extreme adventure, I usually just ask Darren, my husband, and I’m certain that I’ll have a partner in crime, but I’d like to extend that welcome to all of my local readers.  On May 27th from 10am-1pm, Darren and I, along with his brother, are going to Southern California Soaring Academy for an introductory glider pilot lesson and we’d love to see you there. END_OF_DOCUMENT_TOKEN_TO_BE_REPLACED

There may be as many as 300,000 child soldiers, hopped-up on drugs and wielding AK-

47s, in more than fifty conflicts around the world. Ishmael Beah, author of A LONG WAY GONE, used to be one of them. As a member of the Human Rights Watch Children Advisory Committee, he spoke to teachers and students at Hampton High School in Hampton, New Brunswick. It was here that I first heard Beah speak about his horrific, terror-filled childhood. He lived with his family in Sierra Leone until 1991, when rebels attacked and violently destroyed his village. They raped women and girls in front of their husbands, fathers, and brothers, took young girls as sex slaves, and killed the rest of their families. When most 12-year-olds were enjoying the innocence of childhood, including me, Beah was struggling to stay alive. I thank Beah for pouring out his soul to the audience. It is proof of Beah’s theory that “…children have the resilience to outlive their sufferings, if given a chance”. END_OF_DOCUMENT_TOKEN_TO_BE_REPLACED